The newly developed Adelaide Convention Centre now comprises of three independent but integrated buildings set on the River Torrens in the heart of Adelaide. The expansion of the Convention Centre took place over two major stages, both of which Commercial Ceramics was involved. Installation of tiling to the foyers of the buildings with Lavastone in Stage 1 and Bluestone in Stage 2 and a large staircase. Tiling to bathrooms across both stages was also carried out by Commercial Ceramics. 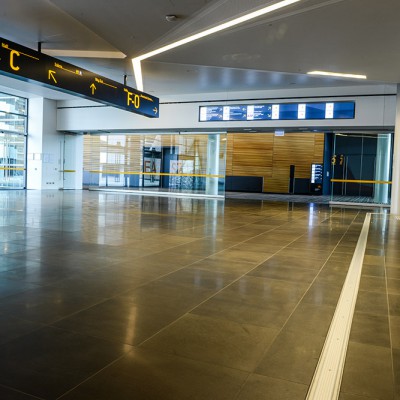 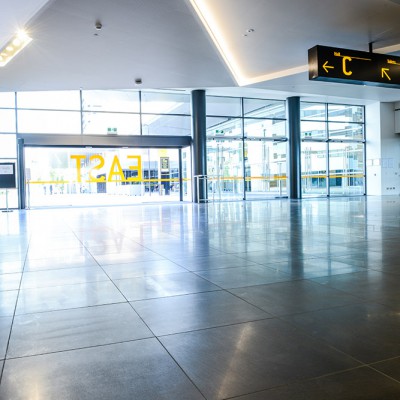 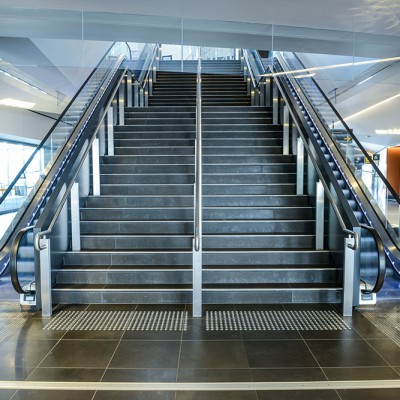 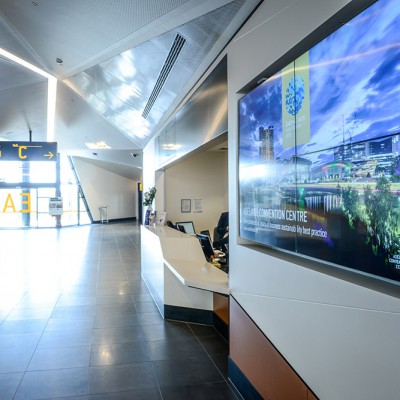 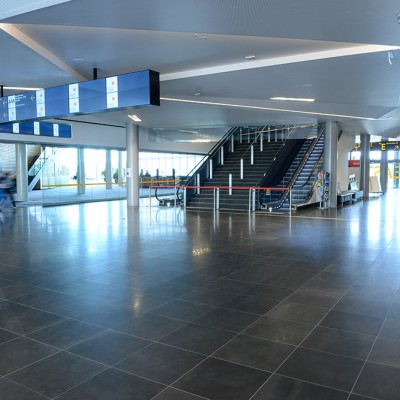